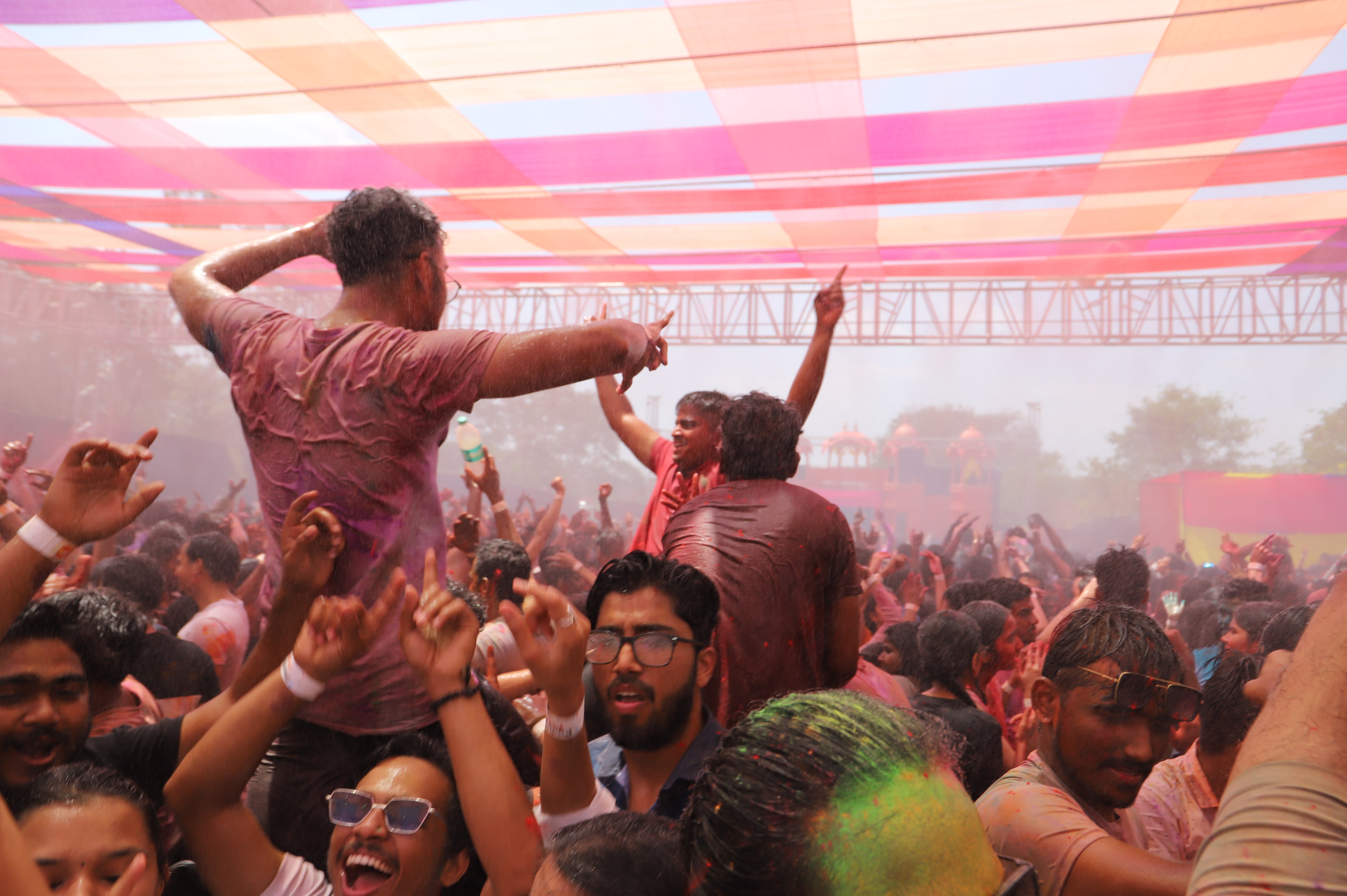 Holi what is it? Holi is a Hindu festival widely celebrated in India. It is the second biggest festival after Diwali. It is often called the festival of colors you will quickly understand why. The origins of the Holi celebrations We celebrate Holi to celebrate spring, the victory of good over evil, of light over darkness. According to Hindu mythology, the story of Holi is as follows: King Hiranyakashipu ruled and demanded the reverence of his people. However, his son Prahlad preferred to wor 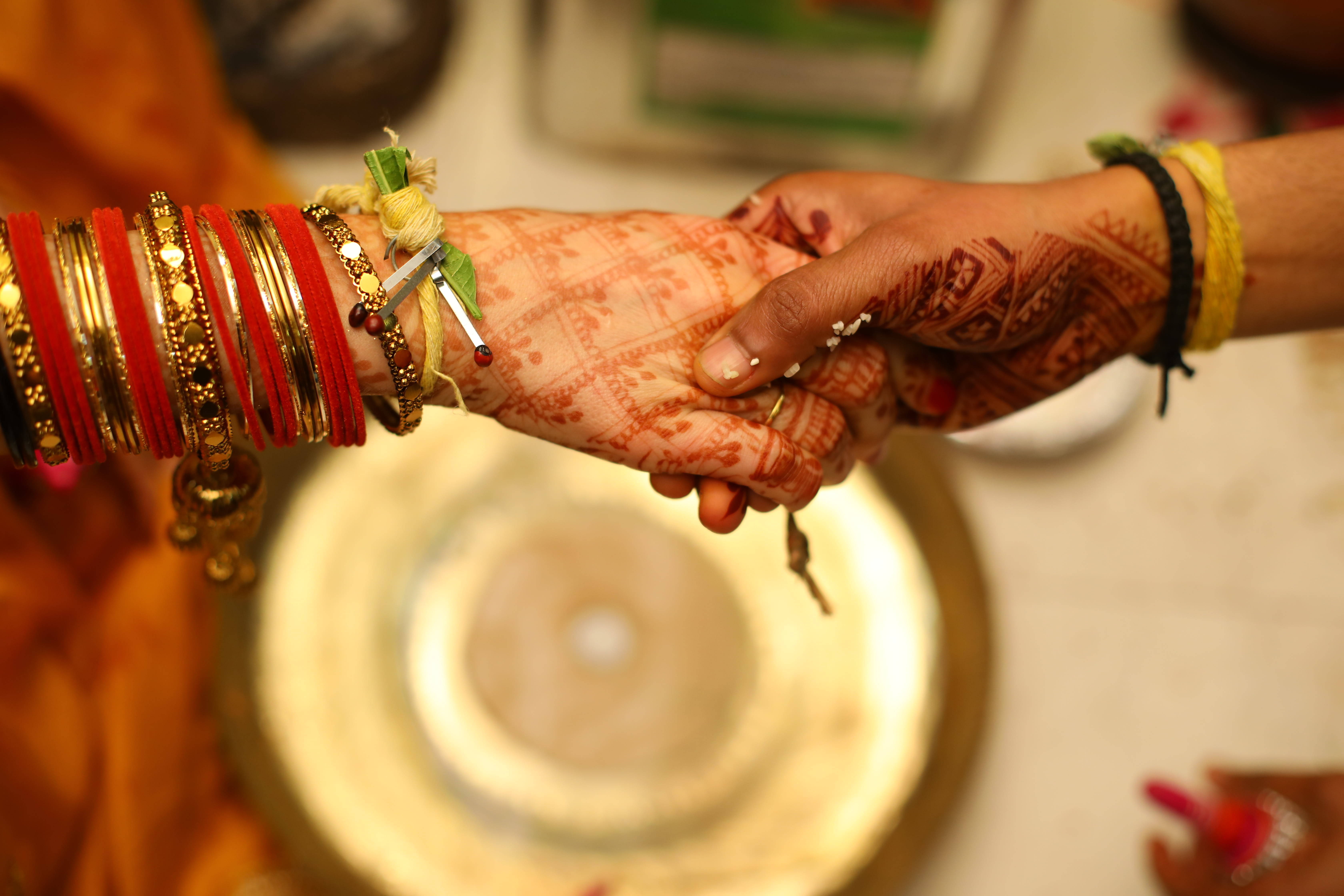 Does the marriage in India really look like what e see in Bollywood movies ? Let me explain you the wedding rituals, outfits and traditions of Indian marriages. 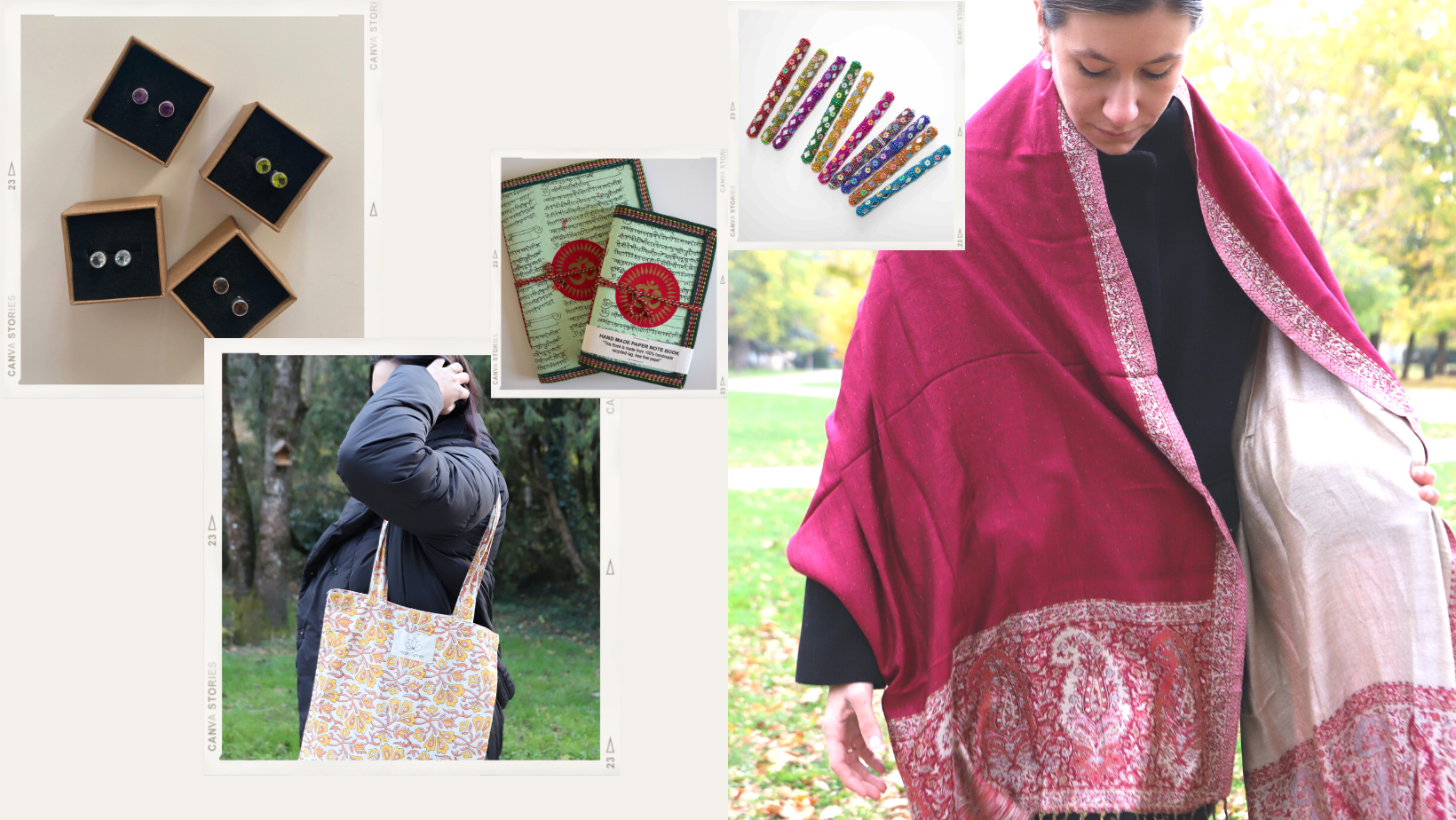 So complicated to find Christmas gift idea for everybody ? I am here to save you with some gift ideas under 20€ 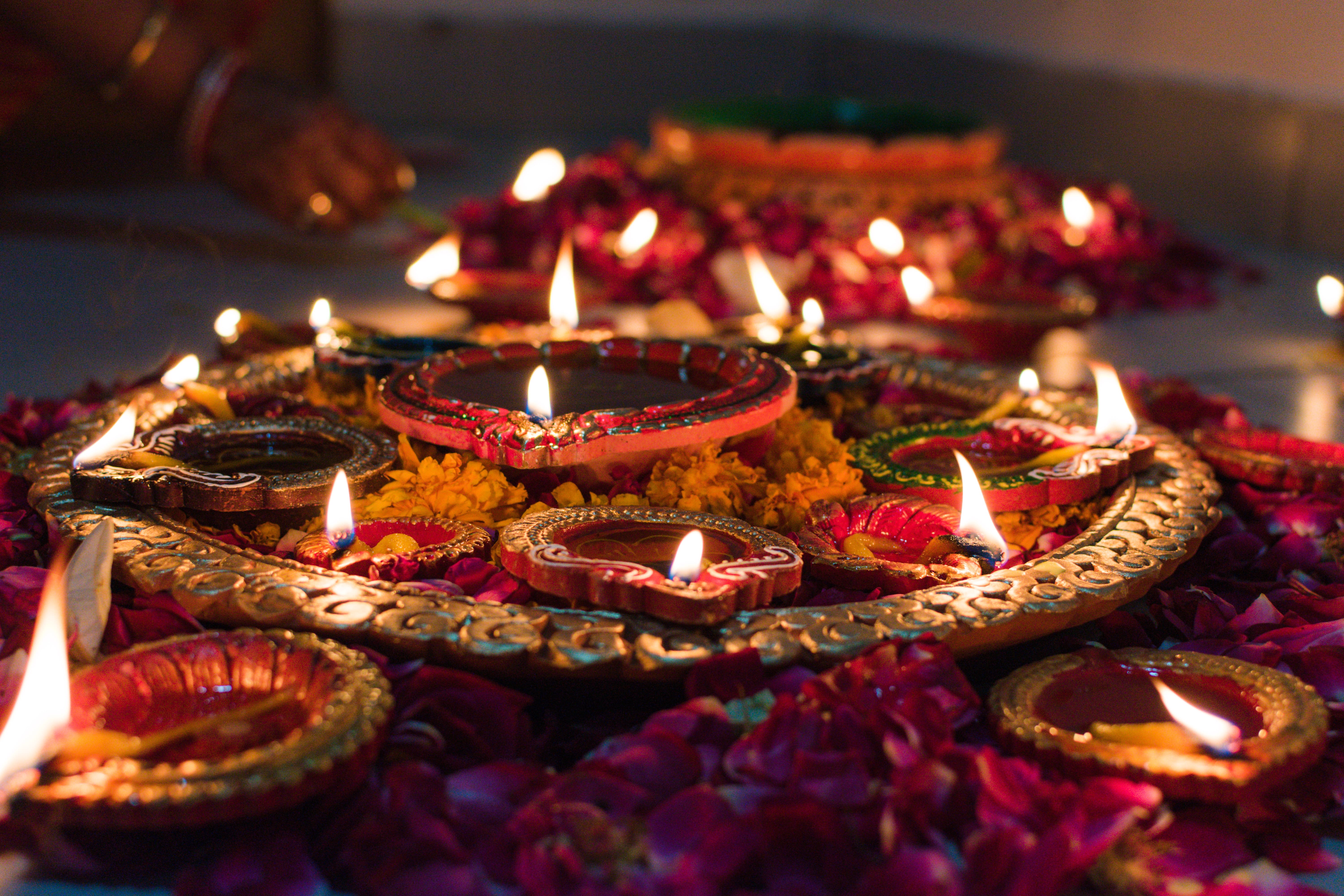 Diwali : Let me introduce the 5 days of Diwali Festival. The celebrations, the story, the rituals, the worship, check it out. 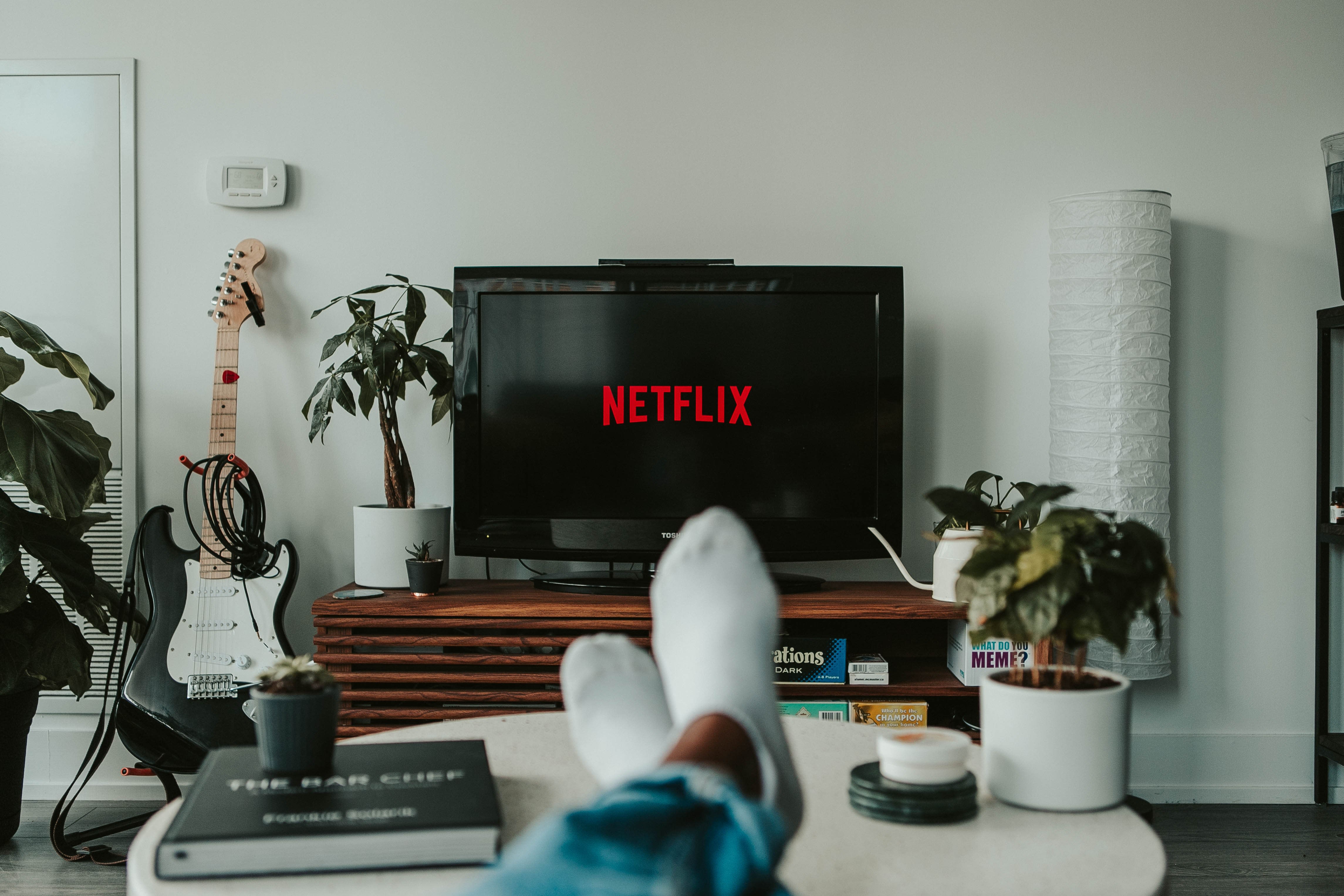 Winter is coming and we really want a Netflix movie night. I have ideas for romantic Bollywood films, but not just that. Follow the guide 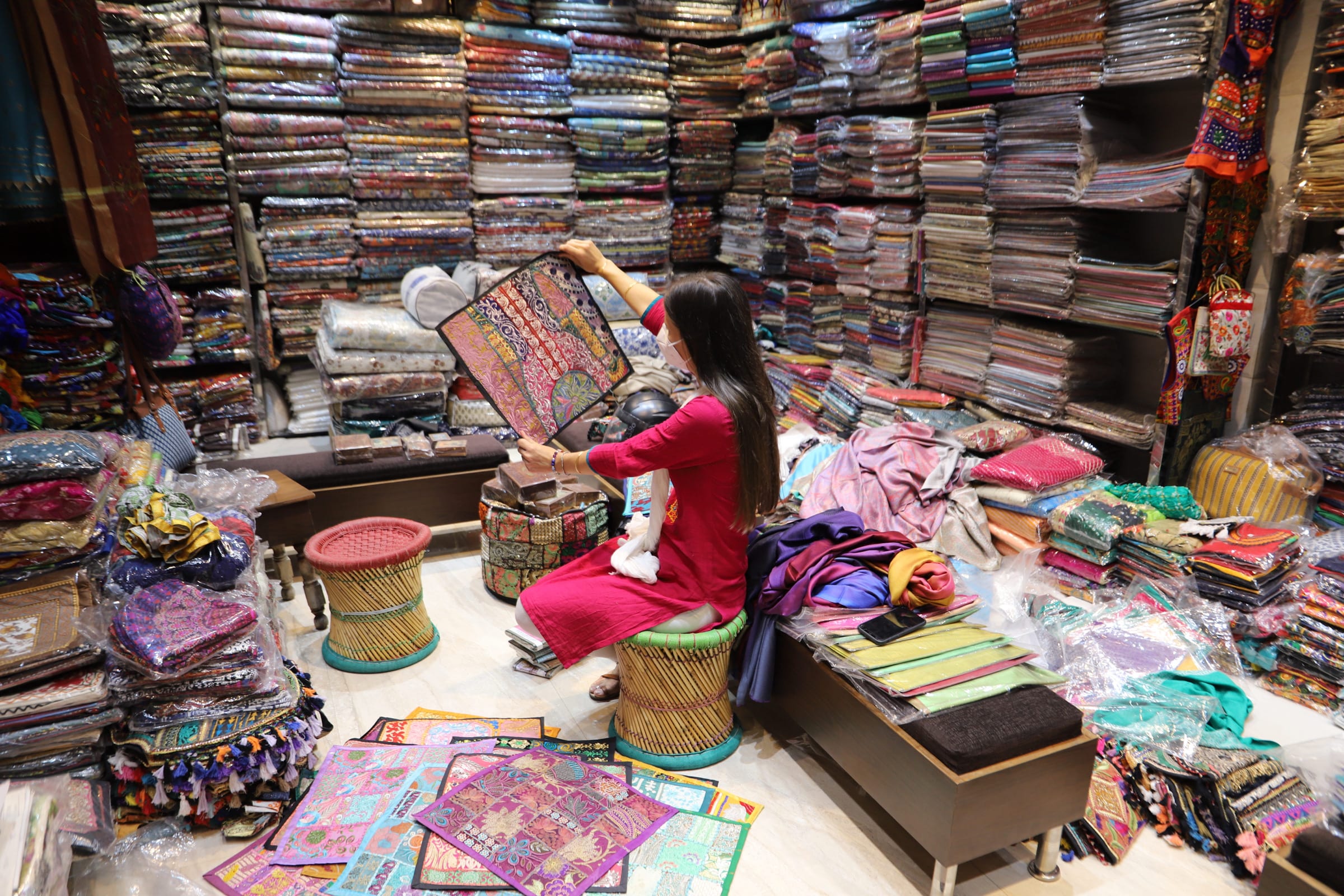 We know India for the dances, the Bollywood movies, the culture and the amazing gastronomy. Let me show you the behind the scenes, the daily life in India! 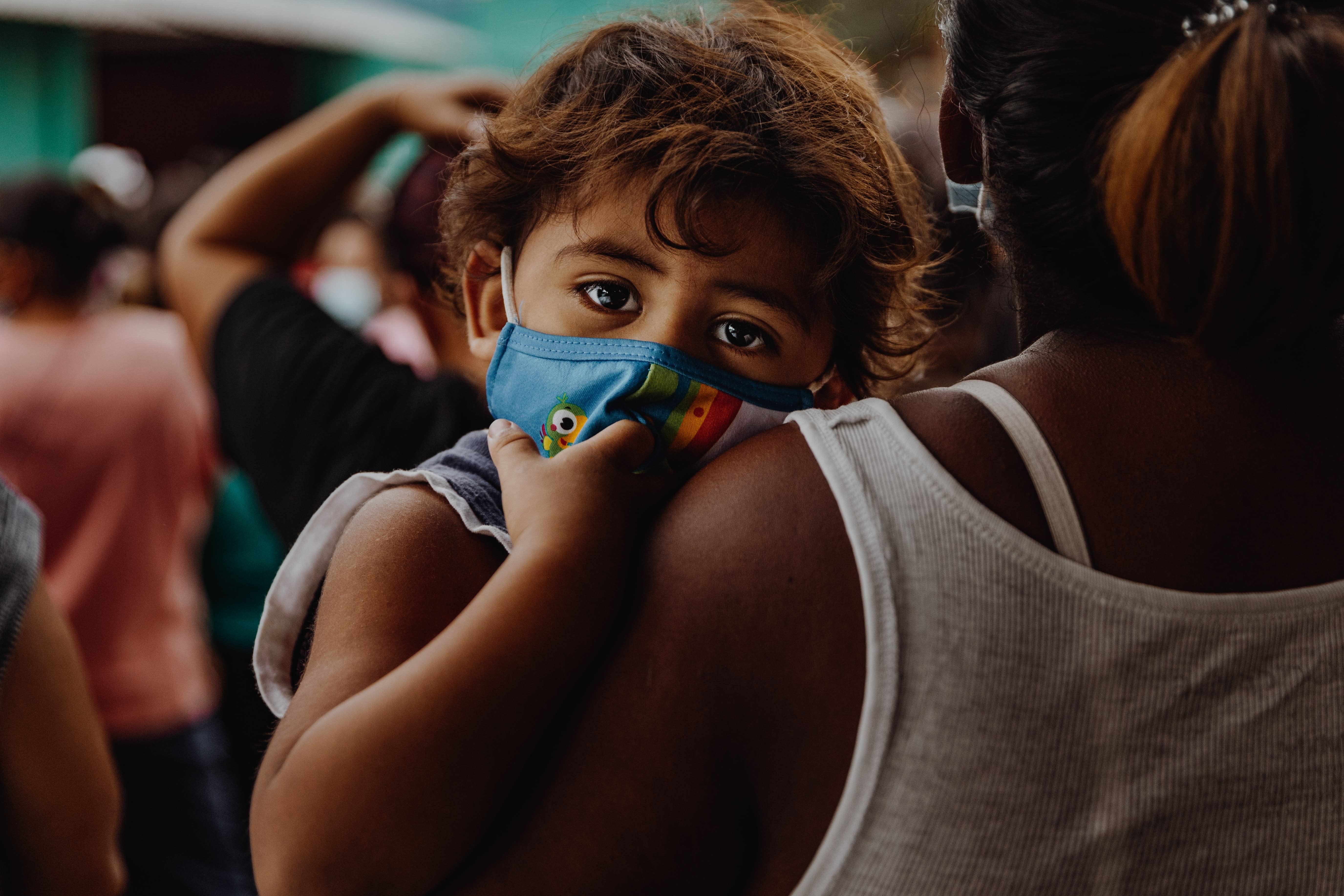 My feedback on our trip to India during the Covid crisis: entry restrictions, regulations, PCR test, situation on site ... 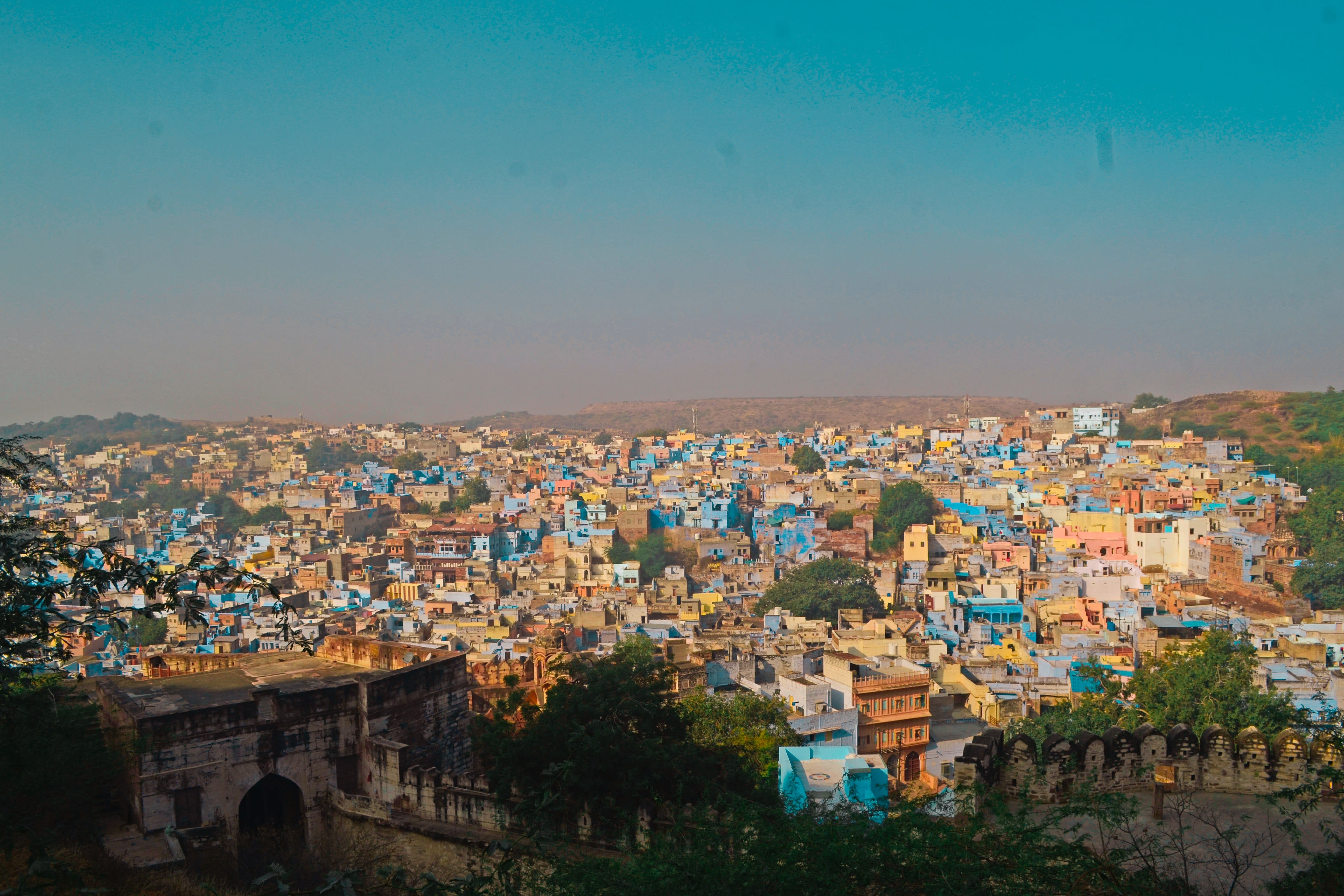 Louise answers our questions and tells us about her girls trip to India: safety, incredible memories, Holi Festival ... 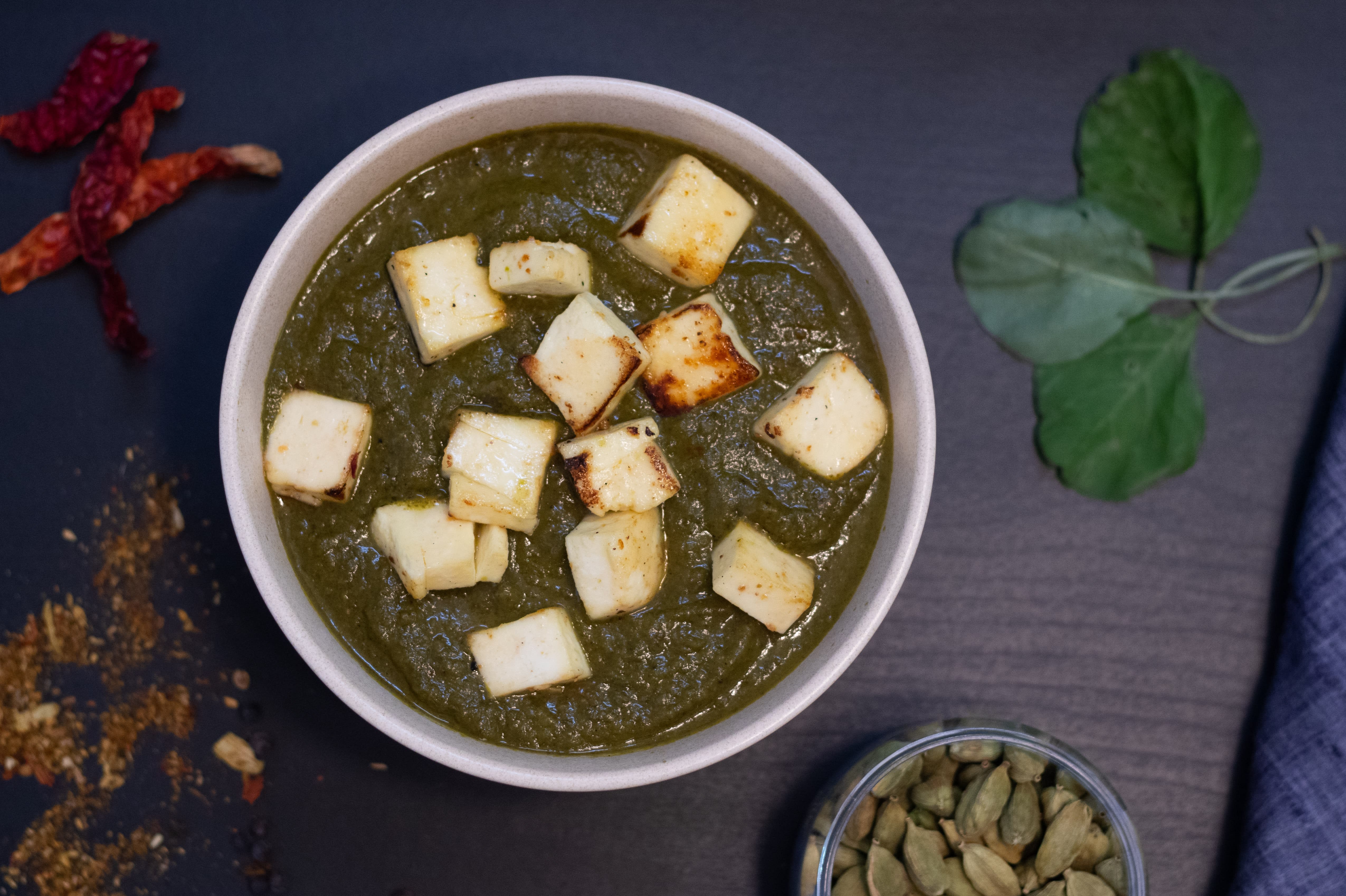 Palak Paneer is the perfect recipe : cheap, super tasty and healthy ! Check out our recipe 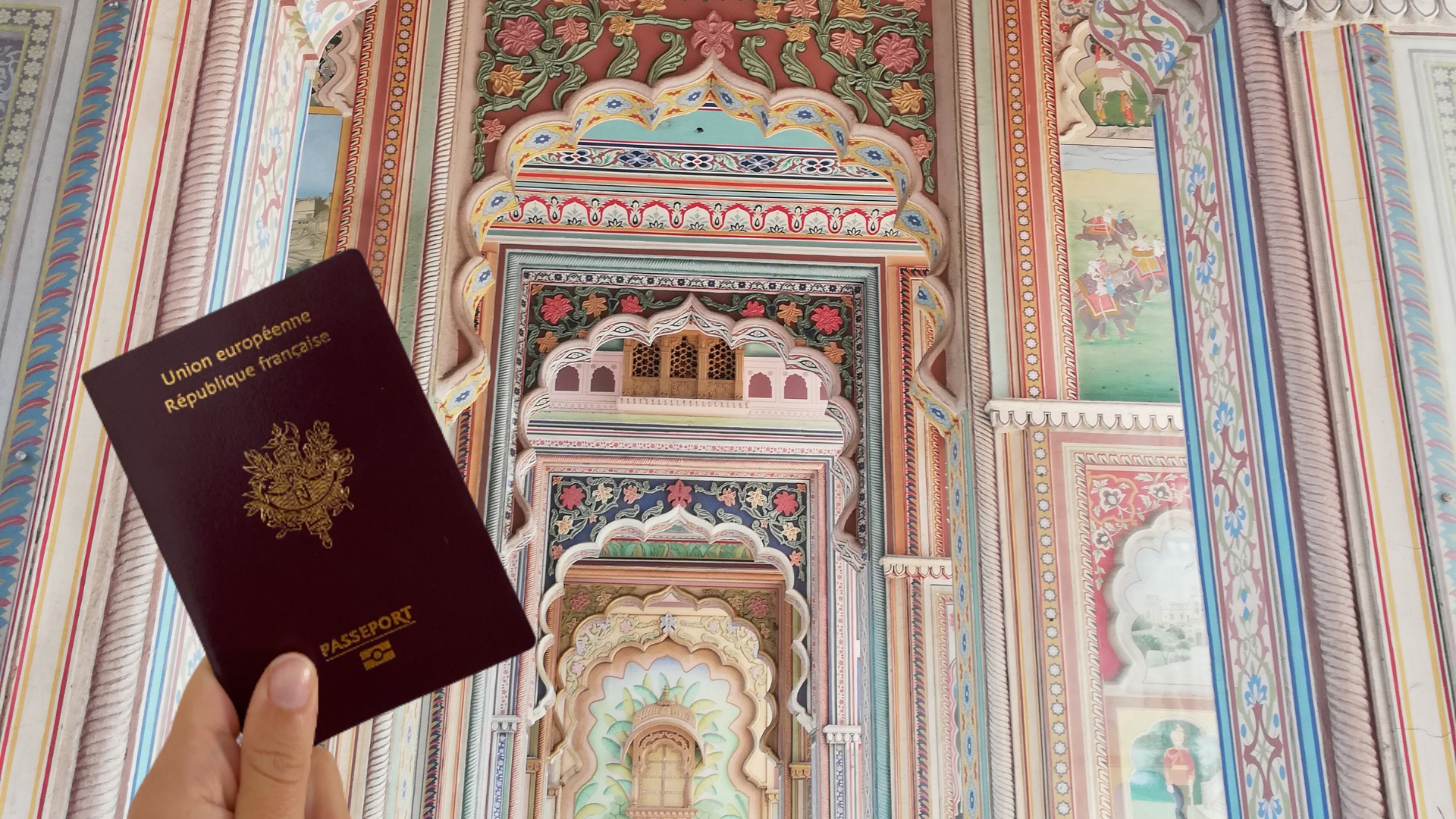 To boost tourism, India plans to offer 500,000 visas. Find out the conditions. 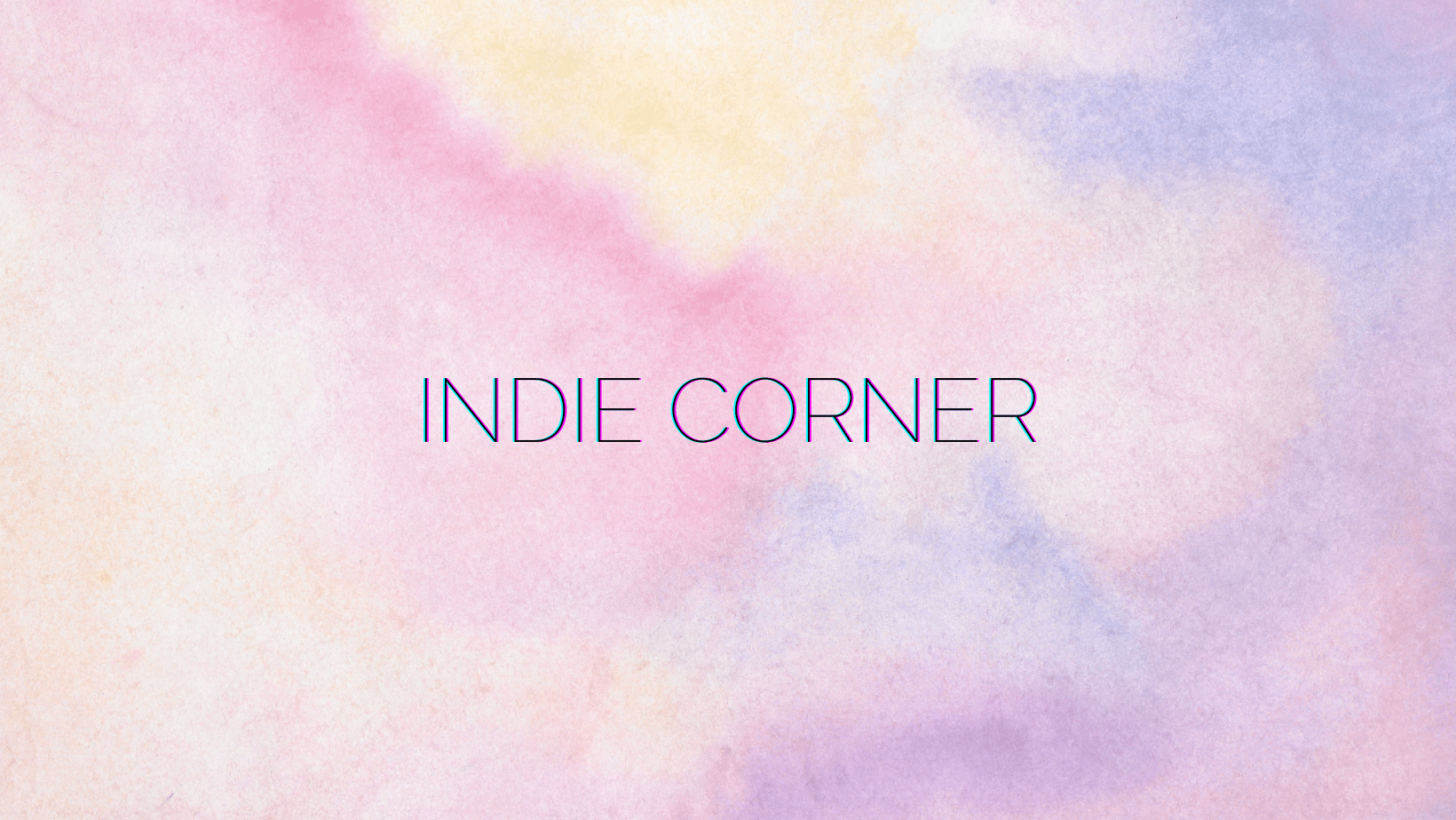 Learn more about our project : Indie Corner. What is it exactly ? Where is the idea coming from ? What to expect from us ? 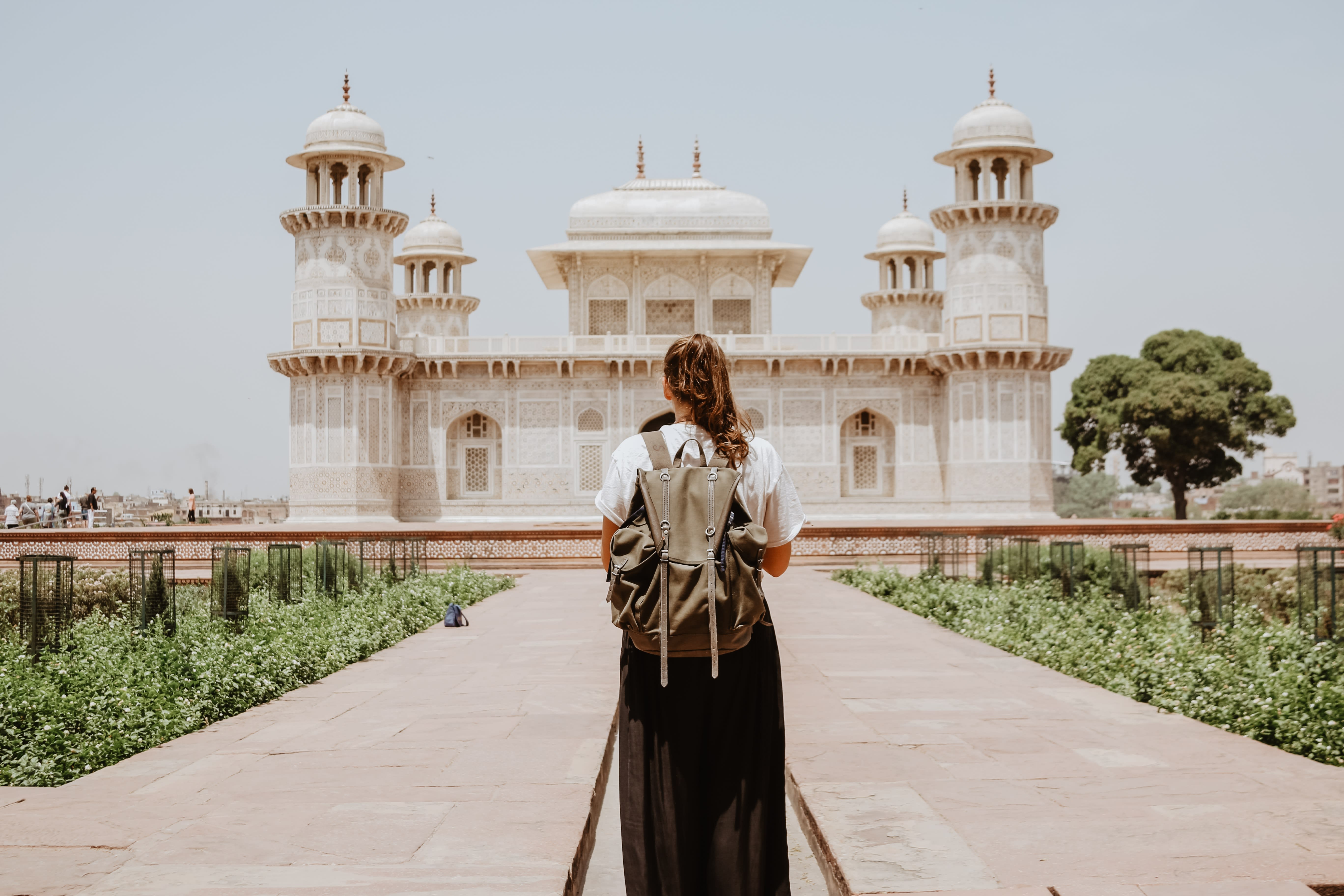 🇮🇳 Dreaming about going to India? Discover all our useful and practical informations for your trip to India

Stay up to date! Get all the latest & greatest posts delivered straight to your inbox